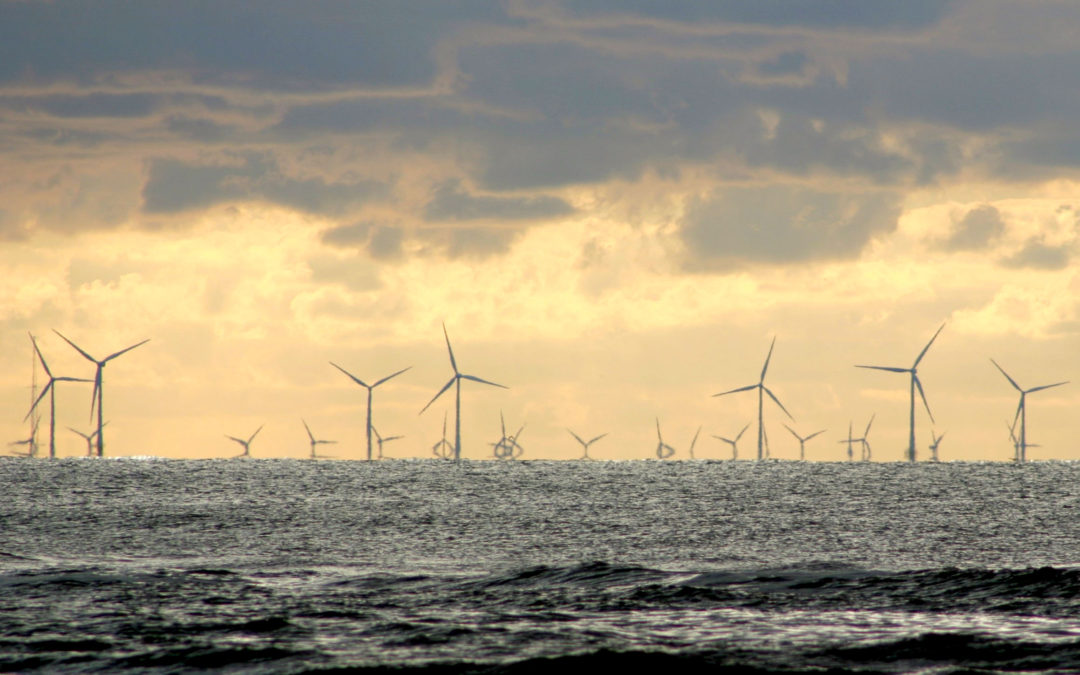 Virginia is all in for reinventing itself with renewable energy by capitalizing on offshore wind generation and job creation. On Sept. 19, Dominion Energy announced the largest offshore wind project in the U.S., to produce 2,600 megawatts of wind energy by 2026 off our coast. That’s enough to power approximately 650,000 homes …

Retired Col. Paul Olsen is a former commander of the Norfolk district, U.S. Army Corps of Engineers, an executive director at Old Dominion University and acting director of the commonwealth’s offshore wind task force. He is also a member of the CCALS Board.