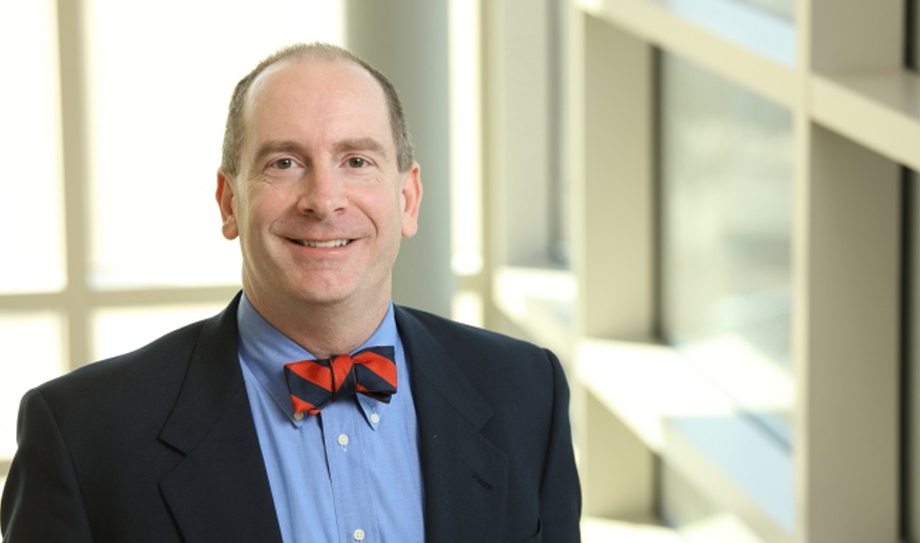 Longtime CCALS associate James H. Lambert was recently honored for his research contributions at the University of Virginia’s first annual Research Achievement Awards. Lambert was one of three recipients of the Distinguished Researcher Award, joining colleagues who were honored for excellence in research, collaboration, mentorship, public impact and innovation.

Lambert, a professor at UVA’s Department of Engineering Systems and Environment, is not new to such recognition. Over the last two decades he has advanced the science of risk analysis and systems engineering, leading more than 60 projects related to advanced logistics systems for a total of approximately $25 million in research funding.

Lambert’s work on the disruption of system priorities by emergent and future conditions, including technologies, regulations, markets, environments, behaviors and missions, has been applied to disaster resilience, energy infrastructure, coastal protection, economic development, transportation, biofuels and Olympics planning, among other challenges.

His research has been cited more than 5,000 times across more than 200 publications. In 2019, he chaired the Fifth World Congress on Risk, convening more than 300 scientists in Cape Town, South Africa.

He has also been a strong supporter of CCALS since its inception, and is active on the CCALS Technology Advisory Committee.