Pamela Norris Appointed Chair of the Board for CCALS 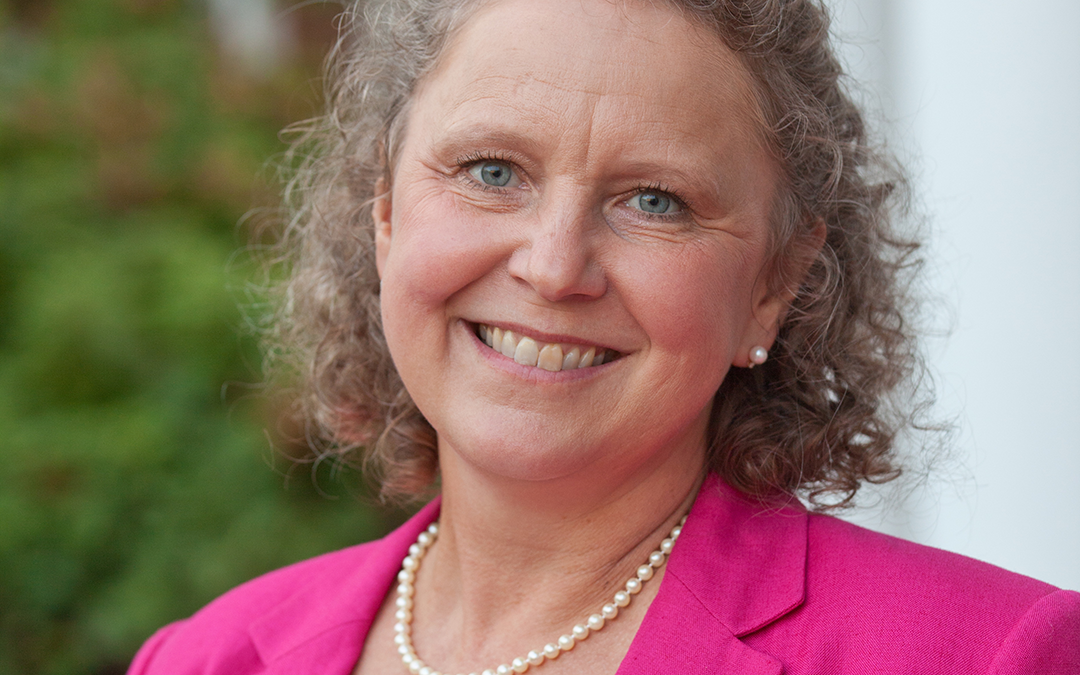 Dr. Pamela Norris has been appointed the Chair of the Board for Commonwealth Center for Advanced Logistics Systems (CCALS).

Norris is the Executive Dean in the School of Engineering and Applied Science and the Frederick Tracy Morse Professor of Mechanical and Aerospace Engineering at the University of Virginia. She has been the UVA Board Representative for CCALS since 2015.

She is recognized globally as a leading expert in nanoscale heat transfer, especially interfacial thermal transport with a focus on thermal management across a range of length scales. She routinely chairs and speaks at international conferences on those subjects and has published over 100 heavily cited referred journal papers.  She holds patents for applications of aerogels in areas ranging from biological warfare detection, to lab-on-a-chip, to thermal insulation, along with patents for innovative thermal management techniques for jet-blast deflectors. She has served as the PI or Co-PI on over 45 sponsored research projects representing well over $25M from DOD, NSF, Industry and Foundations.

Pam is well-known for her mentoring skills and for her dedication to increasing the representation and retention of women faculty in the STEM disciplines. In 2016 she was honored with the Society of Women Engineers Distinguished Engineering Educator Award “for enduring, positive influence on students’ lives as a gifted teacher, mentor, and role model; and for promoting greater diversity in STEM higher education” as well as the UVA Zintl Leadership award honoring “Excellence in work that makes a direct and significant impact on the core academic enterprise of the University and an unusually high degree of service to the University, within and beyond the expectations of the woman’s position description.” She was also the 2018 recipient of the Raven Award, which recognizes two faculty per year for their “excellence in service and contribution to the University”, the highest honor the Raven Society bestows upon an individual.

CCALS President and Executive Director Mark Manasco said: “We are very fortunate to have Pam Norris joining us at the helm of the Board. Pam is a longtime friend of CCALS and a world class researcher who brings her global vision to CCALS. Her commitment to workforce development recognizes that innovation springs from diversity, a concept that is at the heart of our operation.”