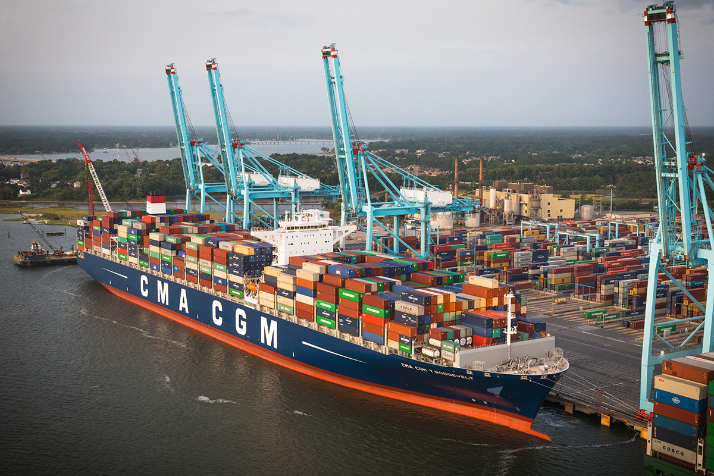 CCALS looks forward to Mr. Edwards’ tenure at the Port of Virginia.

In January, Stephen Edwards became the new CEO and executive director of the Virginia Port Authority, which oversees the Port of Virginia. The former CEO of Los Angeles-based TraPac, which operates container terminals in California and Florida, Edwards succeeds John Reinhart, who retired after seven years at the authority’s helm. During his tenure, Reinhart steered the port from a financial liability to a key state economic driver.