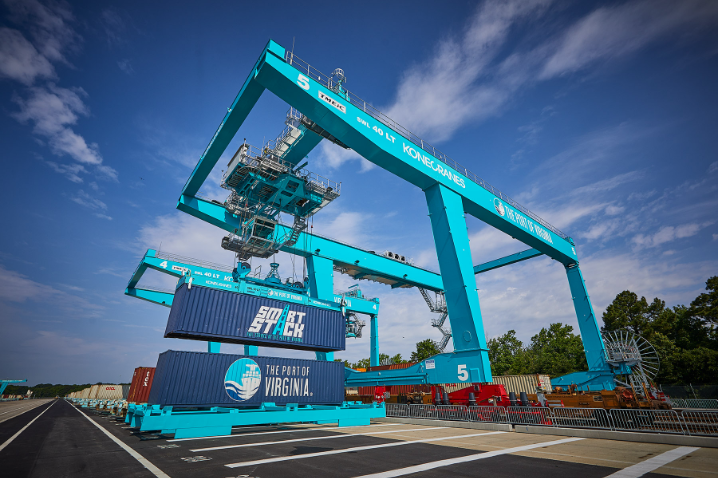 CCALS wishes the best of luck to Mr. Reinhart – we have enjoyed our work together tremendously.

Reinhart retired at the end of March as CEO and executive director of the Virginia Port Authority, a position he began in 2014. During his tenure, the Port of Virginia started and completed a nearly $800 million expansion of its terminals in Hampton Roads and launched a $350 million dredging project in late 2019 to create the deepest and widest port on the East Coast.