Virginia’s Infrastructure is Key to “Top States for Business” Ranking 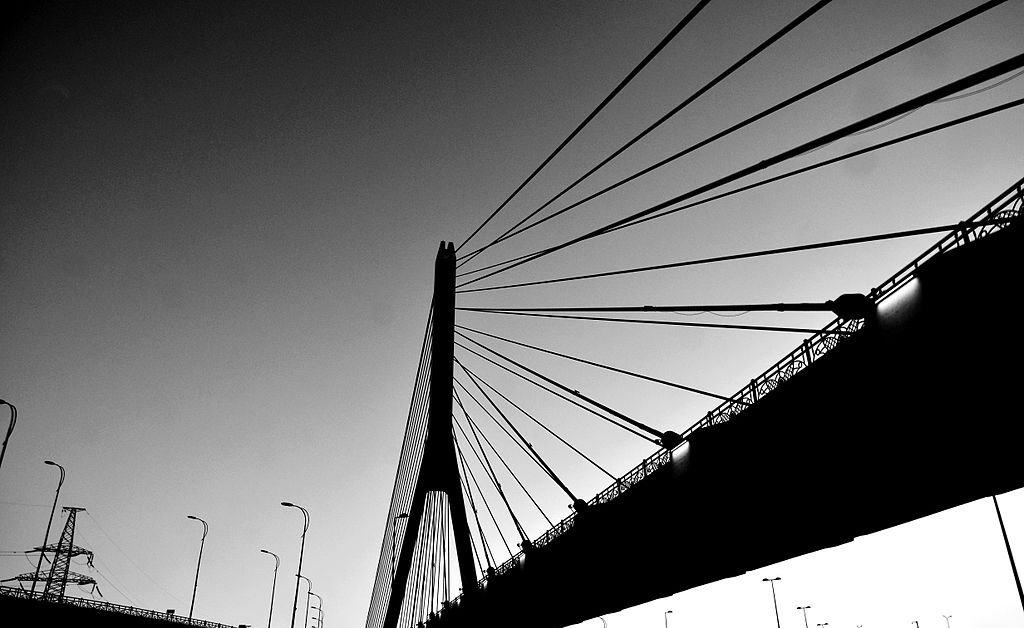 Virginia has ranked high in CNBC’s “Top States for Business” ranking in recent years. One important – but often overlooked – factor in that success is its improved infrastructure score. The state must continue to focus on infrastructure, argues Richmond Times Dispatch Opinions Editor Chris Gentilviso in a July 2022 editorial, to keep its high ranking – not only funding new infrastructure, but protecting what exists.

“We’re pleased to see the focus on infrastructure,” said CCALS President and Executive Director Mark Manasco. “It is a significant component of logistics excellence, and in one way or another CCALS has been involved in planning, using, and improving Virginia’s infrastructure since we began this work.”

CNBC continually tweaks its ranking criteria, and infrastructure in particular has become more prominent over time. It doubled the value of its redefined “infrastructure” category, giving value to the ”vitality of each state’s transportation system” and ”availability of vacant land, office, and industrial space.”

Covid-19 was as a tipping point worldwide in evaluating supply chain, but per CNBC, the forward-thinking decisions of state and local Virginia leaders, regardless of the pandemic, promoted a strong infrastructure.

The Port of Virginia, a longtime CCALS Partner, is a prime example of the vitality of the state’s transportation system. As other U.S. sites suffered from congestion, the $1.3 billion gateway investment became a strength for transportation. The development of expanded lift capacity and deeper, wider ocean channels were significant factors for this success.

Virginia officials have also been attentive to the need to improve the state’s site selection landscape and have funded economic development initiatives including public/private partnerships.

CNBC – and businesses looking for opportunity – will continue to evaluate these factors, as well as energy and climate factors such as electric grid reliability and extreme weather resilience. So as Gentilviso says, it is to Virginia’s advantage to “go all in” on infrastructure.